Bill France Sr. founded the National Association for Stock Car Auto Racing in year 1947. “NASCAR” as of 2014 is the largest stock car racing sanctioning body in the United States. NASCAR authorizes 1500 races run on over 100 tracks in 39 states. For television ratings in the US, NASCAR comes second after the National Football League (NFL). In 2004, it was estimated that of the top 20 most attended sporting events in the world held in a single day, NASCAR organizes 17. That’s a feat! The factor behind NASCAR’s success is now well-known. NASCAR truly successfully represents lots of Fortune 500 companies on the race track. And the drivers are seriously raking some heavy cash, and they have the net worth as backup evidence. Check out the Top 15 Richest NASCAR Drivers of All-Time in the article below. 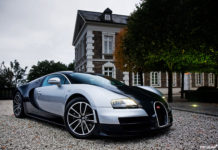 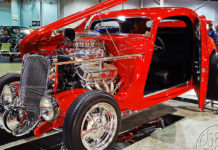 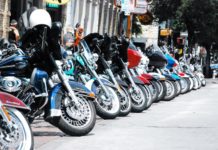