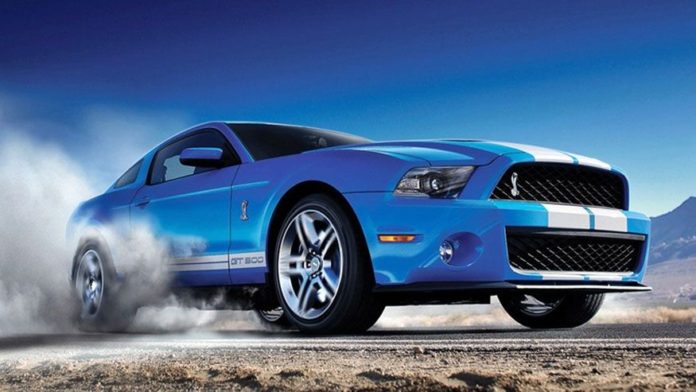 Midlife crisis here is one of the many excuses we use to buy a car. Here are four cars that scream midlife crisis.

One car that showcases the prowess of American autos is the Corvette. Featuring in movies like Animal House and Corvette Summer where it plays vital roles of ousting the formative years of many mid-lifers, the Chevrolet Corvette screams ‘midlife crisis’ with its large V-8 engine and two seats. The 1990 ZR-1 is one of such cars to check out. Its Mercury Marine-built 32-valve V-8 LT5 can shoot up from 0 to 60 in just 4.9 seconds. A 1990 ZR-1 in good condition is currently valued at $23,000 by the Hagerty Price Guide.

For those who grew up in the 60s and 70s, there’s a high chance that you owned a Ford Mustang or know a friend who did. Or you just lusted over one of the models after countless times of watching Bullitt. The 2012 to 2014 Shelby GT500 is the brute strength master and is regarded as the sturdiest stock Mustang till date. With a rating of 662hp and 631 ft.-lbs of torque, the 2014 model can do 0 to 60 in 3.7 seconds. Ford manufactured only about 6,000 and you can still get some neatly used, low-mileage ones for between $40k and $50k.

The Dodge Viper ensures that your cravings for attention are well noticed and served (“Sorry, Officer!”). From the sleekness of its look to the roaring sound of the V-10 which rattles nerves and windows, the viper is going to get you noticed alright. If you are in the market for a good road-going car, the 2001 and 2002 GTS which feature anti-lock brakes are highly recommended. According to the Hagerty Price Guide it averagely cost $32,200. If you are more into performance, the 460 HP ACR (American Club Racing) which is 50 pounds lighter and features smooth air intake tubes is a good choice. However, finding one which has never been overused is where the problem lies.

8 Best ways to Spice up your car’s interior