Pity how several amazing cars don’t get the shine they deserve, hidden behind their overrated brothers; Jean-Paul Sartre’s philosophic praises of the silly Dodge Dart for one shattered the hopes of other great variants of this car. The rest variants went unnoticed and unappreciated during their span of existence, a collateral damage which resulted from fronting the wrong variant.

This list is for them: those muscle cars which are yet to be given the due recognition they deserve. Of course, you might want to argue what makes a muscle car, but rest assured that any of these cars would undoubtedly claim a chief position in any collector’s garage. 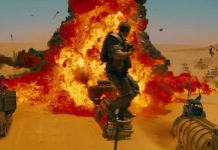 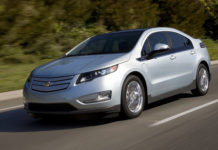